Goodness me, Tim Vine is one silly, silly man. The self-proclaimed ‘punslinger’ has brought his absolute A-Game along to Melbourne for this year’s festival, and I’d have to say that on a quantity basis, that’s the most amount of laughs I’ve ever got from a live comedy show. Pun, pun, pun, visual gag, prop gag, silly song, pun, pun, pun…  and that’s just his introduction.

You won’t get any political insight from Tim, or swear words or sexual references. Nor will you get any observations about modern culture, or hipsters, or fair trade coffee. In fact, the one reference Tim does make is to ‘The Bangles,’ which even he himself points out ‘shows how long it’s been since I did observational material.’

From the moment he burst onto the stage, the audience was basically assaulted with a series of rapid-fire jokes and clever word play. If when I say assaulted, you are wondering “what does he mean by that?” (that’s a clever in-joke for those who have seen the show), it’s because about twenty minutes in, my cheeks were hurting so much that I almost had to leave the room. The more the audience equal parts roared and groaned in laughter, the more the energetic Vine thrived off it. There were only one or two gags that fell a bit flat, but then thirty minutes later you discover they were merely setups for a hilarious punchline down the track. There is truly no filler here, and for a guy shooting off roughly 5-10 gags a minute, that is impressive.

I’ve watched everything there is to watch of Tim on Youtube, including clips of him on his television appearances. In fact, I was worried that I may have done him a disservice, as I may have already seen too much of his material. So to find only a small handful of old gags in his extensive one hour set (which were still just as funny the second time) was simply remarkable. How can one man write so much material?

My only gripe would be that I felt he deserved a bigger stage. The cramped space of the Victoria Hotel Banquet Hall seemed unworthy of a man with such a big stage presence.

Tim was my number 1 pick for the festival, and thankfully, he delivered above expectations.

He was brilliant. He’s a must see. In fact, I might even go again next weekend. 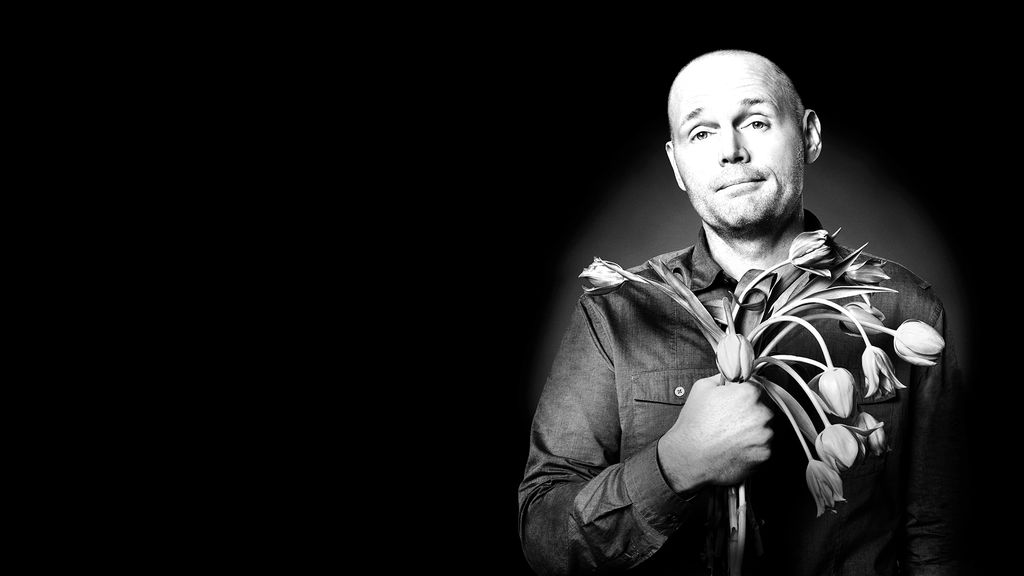