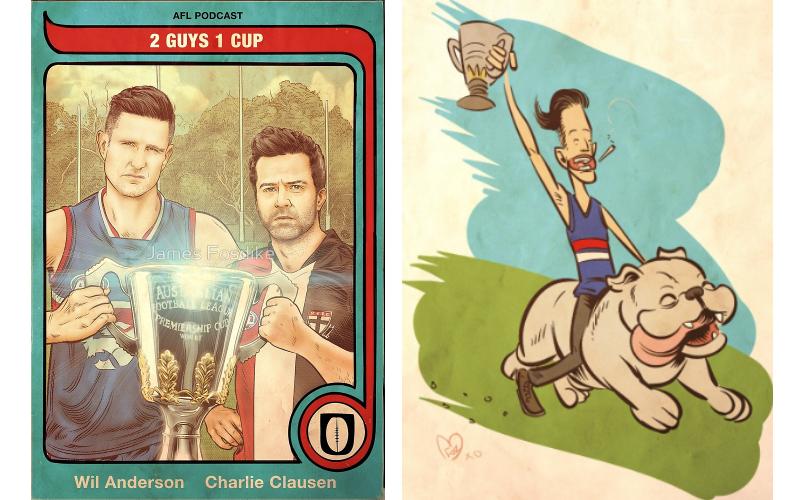 END_OF_DOCUMENT_TOKEN_TO_BE_REPLACED

After a period of much-deserved holiday, The Joe Rogan Experience bounced back with 4 massive episodes over two days.

Have you ever wondered how much Bulletproof coffee, kale smoothies, Alpha Brain, whiskey and weed you would need to produce 4 three-hour podcasts over two days? Well if you have, maybe you should ask Joe Rogan.

END_OF_DOCUMENT_TOKEN_TO_BE_REPLACED

Sam Harris reads extracts from the ISIS propaganda publication Dabiq, giving a rather concerning inside look at how a Jihadist thinks, what they want, and why they hate us.

(Source: Waking up Podcast – What do Jihadists really want?)

END_OF_DOCUMENT_TOKEN_TO_BE_REPLACED 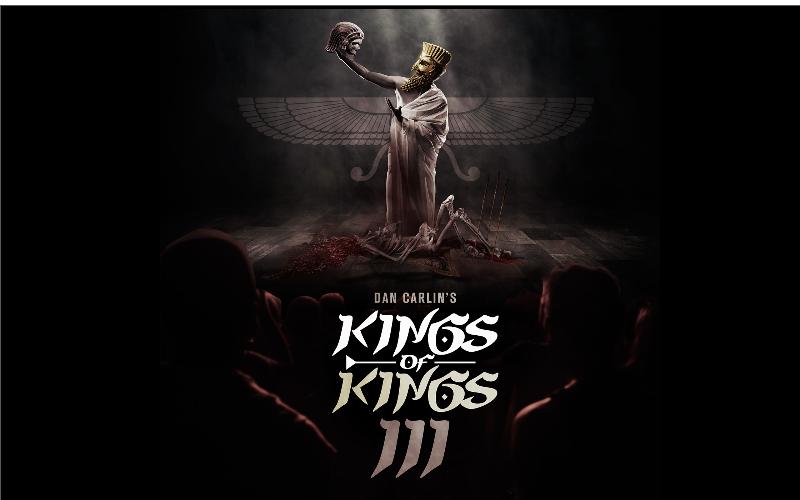 END_OF_DOCUMENT_TOKEN_TO_BE_REPLACED

It sounds like the beginning of a terrible joke:

END_OF_DOCUMENT_TOKEN_TO_BE_REPLACED

It’s been a while since I’ve put up a podcast review – many apologies, but my real job has kept me busy of late, and my listening time has plummeted, so to speak. However, I’ve been able to start listening to a few shorter podcasts – and the one that I’ve been getting into lately is a music podcast called Song Exploder.

Intimate conversations with the men and women in radio who turn on the mics every day and invite the audience to either love them or hate them.
Hosted by Craig Bruce, former SCA Head of Content with more than 20 years of radio experience. Craig speaks to the biggest names in radio.
The men and women who appear on Game Changers: Radio open up about their success, their failures and why they continue to share their lives on the wireless.