Venezuelan-born comic, Ivan Aristeguieta has arrived. And not in the “please place all your metal belongings on this tray and walk through the metal detector” way. No, Aristeguieta has hit the Melbourne International Comedy Festival. Hit it, and torn it a new one.

Perhaps you caught his spot on the Gala this year? If you didn’t – it’s well worth checking out on Youtube. Ivan has been in Austraila for 4 years, and in that short time, has become an expert on Aussie life – including the traditional Bunnings Sausage Sizzle.

“You pay with coins? I love paying with coins. I don’t feel like I’m giving away money, I’m  just getting rid of coins. So you go to a sausage sizzle, you get rid of your coins, and they give you a sausage, FOR FREE!”

And he doesn’t stop there – taking aim at the “lesser ingredients” of the Sausage Sizzle.

And you don’t care about the onions. That’s just for the smell, to entice people in. “Burn it and they will come! The first time I smelt a sausage sizzle, I was like “Oh my God, there’s someone burning inside a car!”

And Aristeguieta knows a bit about food, and cooking. Before emigrating to Australia, he was a Brew Master and Food Technologist in his home country of Venezuela.

He has previously presented two shows in Australia – Lost in Translation (2014) and Permanent Resident (2015) with sold out shows at the Adelaide Fringe Festival and the Melbourne International Comedy Festival.

Aristeguieta was the highlight of the 2016 MICF Gala for me – if you’re in Melbourne in April – I highly recommend checking out Chorizo Sizzle.

Rating: 2 snags in bread with onion and sauce please.

Check out his Gala performance here: 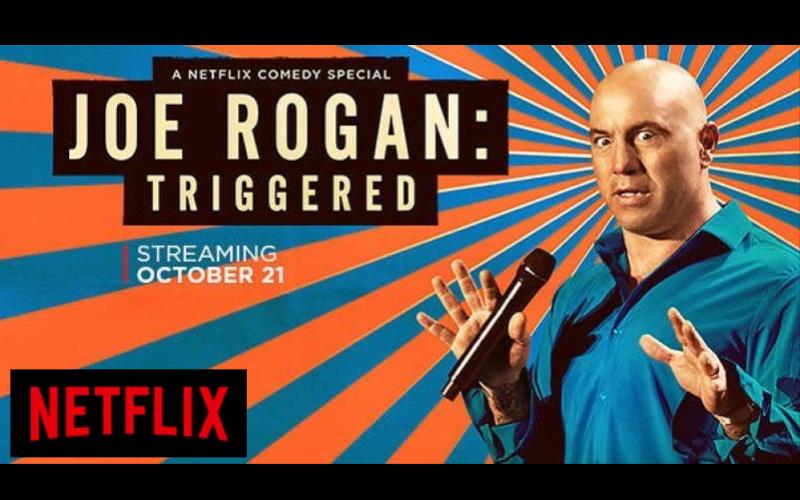 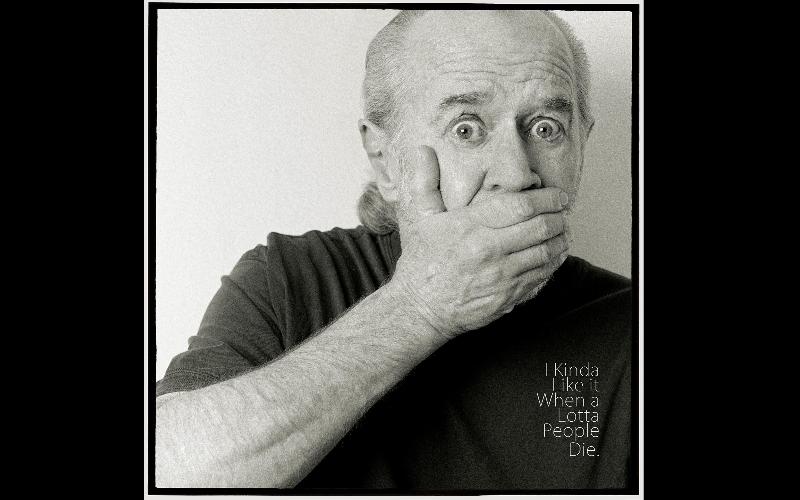