Sibling reunions were the order of the day as Game of Thrones starts to heat up.

Littlefinger is back! Boy, that was a long wait, and unlike most of what happened in this episode, it was a bit ho-hum and somewhat of a letdown. We are left wondering if he was fully aware of Ramsay’s psychopathy when he handed Sansa over to him, or if he miscalculated. I’m guessing that he was fully aware, and he is now using it as a driving force to unite much of the North against House Bolton’s improper occupation of Winterfell. It was interesting to see that he has complete control over Lord Breast-Feeder, so you might as well say that Littlefinger has the entire Vale at his disposal.

As with most of the season thus far, the real action was up at Castle Black, where we finally got the Stark reunion that we’ve been teased with several times over the past five seasons. Now, if you are invested in this show at all, and you didn’t get a bit emotional when Sansa and Jon had their memorable embrace, then you have no soul. I honestly thought this was leading to yet another ‘just missed each other’ story, so it was very satisfying to see. It’s not the only thing going on at Castle Black. Brienne turning up reminded us of some storylines from way back, when she informs both Ser Davos and Melisandre that she not only knows who they are, but that she herself killed Stannis. She really holds a grudge for that Renly-killing vagina-ghost that the Witch gave birth to way back in season 2. But not only that, Brienne has got herself a potential suitor. Tormund is a rather large, wild beast of a man, and Brienne must seem like the stuff of Wilding wet dreams. I really hope that happens, because Brienne has been through lots of shit, and she deserves to get laid at some stage. Imagine the size of their kids…

Over in Kings Landing, Tommen continues to be ineffectual, and really only has the crown as pure tokenism. The real powers behind the scenes finally came together tonight, as Cersai, Uncle Kev and Olenna finally stopped bickering, and came up with a plan to get Margaery and Loras (the second sibling reunion for the episode) out of the capture of the High Sparrow and his cult of Scientologists. This is all taking a bit too long for my liking, I still can’t work out why they don’t just, I dunno, hang the High Sparrow from the roof of the High Sept while fully ablaze, and have the Mountain Monster start slaying every religious freak in sight. I get that the threat of the religious nuts is bigger than it seems, but maybe the viewer needs to actually see something that reinforces this, because at the moment they just don’t seem that difficult to deal with. But hey, we only have to look at real life to see how successful a fairytale about pixies in the sky can be to uniting the masses, and controlling the Crown.

There was an attempt to make us care about the Iron Islands again, although thankfully it didn’t last long and it did give us our third sibling reunion for the episode. Theon made it back to see his sister Yara, who continued to demonstrate just how much she dislikes him. He pleaded with her ‘Yeah, but he cut off my dick’ and she was just like ‘Yeah I know, he sent it to us.’ If being castrated doesn’t get you any sympathy, you haven’t got much room to move. Luckily he threw his support behind her to rule the Iron Islands, and hopefully this story line takes 5 years to happen and is all off screen.

There was a small but unsuccessful attempt on Ramsay’s life this week, but even though it lost us Osha (bless her wildling soul), I’m kind of glad it wasn’t successful. It would have been too easy a death for a guy who now, has a couple of pretty formidable warriors heading his way, and the chance of Sansa being the one to end his life. Good to see that Ramsay still cares about his dental hygiene though, but just eat the apple skin like everybody else will you? Aren’t you supposed to be a tough guy? Sure, you can write a chillingly threatening letter that would have done the Mongols proud, but what good are you if apple skin is your kryptonite? His death is coming, and that’s all that matters to me.

Finally, Daenerys had a story line we actually care about, and Tyrion may have contributed to this season’s plot. We’ll start with Tyrion, who has seemingly just taken over control of Meereen in Dany’s absence, and invited the “Masters” over for a diplomatic chat. Grey Worm and Missandei protested, and on the surface, they may have been right. Tyrion’s smooth form of diplomacy may have been successful back in his part of the world, but he is dealing with a people and a culture that he really doesn’t understand, and he may have overstepped the mark here. I guess we’ll find out when Dany returns from being really friggin awesome.

When Toy-Boy and Friend-Zone were having their ‘You couldn’t handle her old man, she’s dynamite in the sack’ conversation, it appeared that helpless Dany was going to need to be rescued once again. As it turned out, they didn’t even need to show up, as our favourite Dragon Whisperer had a plan all of her own. It was great to see kick-ass Dany again, and her ‘all-knowing’ smirk that she shot at the angry Dothraki toughies was the sort of stuff that legends are made of. I’m assuming she left some flammable material on the ground though? Because that temple went up pretty quick for just a couple of fire torches. Nevertheless, she walked out of the fiery temple completely unscathed (except for her clothes… he he, boobs), and had the entire Dothraki bowing before her. It was a genuinely epic moment to end the episode on, and it now gives Daenerys the most impressive invasion force in all of the seven kingdoms. Finally, she may be on her way to take the crown.

Another cracking episode, and one that sets up some very enthralling episodes in the near future. 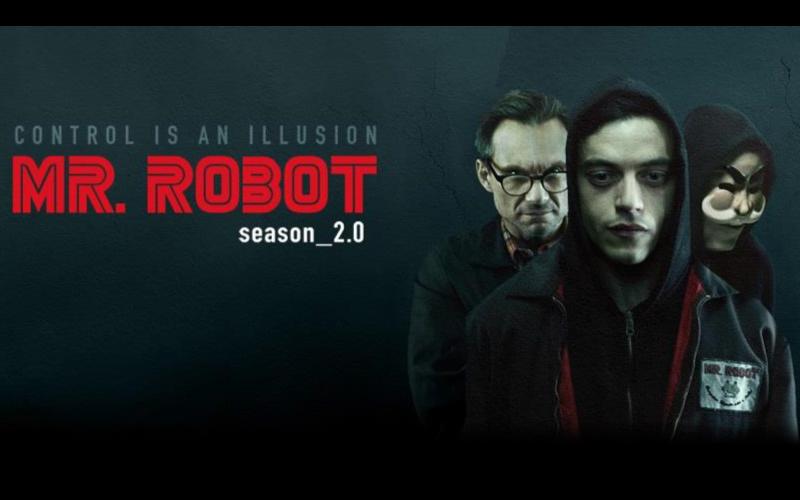 One thought on “REVIEW: Game Of Thrones – Season 6, Episode 4”