Back in the 90’s, when grunge was still cool and Madonna was still hot, Australian Sketch Comedy was dominated by a Channel 7 program named Full Frontal. The show is famous for featuring an almost endless procession of Australian A-list comedic stars, but it also launched the careers of Eric Bana and – the guy I’m here to talk about – Shaun Micallef.

Micallef is odd chap, with a strange and absurd sense of humour that really taps into my version of funny. One of his real strengths though, is his vast array of zany characters ranging from Milo Kerrigan (almost worthy of his own article), Fabio: The Most Beautiful Man in the Cosmos and my all-time favourite, David McGahan. Set as a loose spoof of the documentary series The World Around Us, McGahan would present a weekly nonsensical episode on a variety of topics.

The first episode that really got this series noticed, was David’s classic episode about cats. I fear that any introduction I do here is just getting in the way of you watching, so here it is:

And eventually, he just took it as far as you could go…

Talk about working hard for your laughs.

Article Name
Classic: David McGahan's World
Description
Set as a loose spoof of the documentary series The World Around Us, McGahan would present a weekly nonsensical episode on a variety of topics.
Author
Matt Caton
Publisher Name
Holding Steadfast 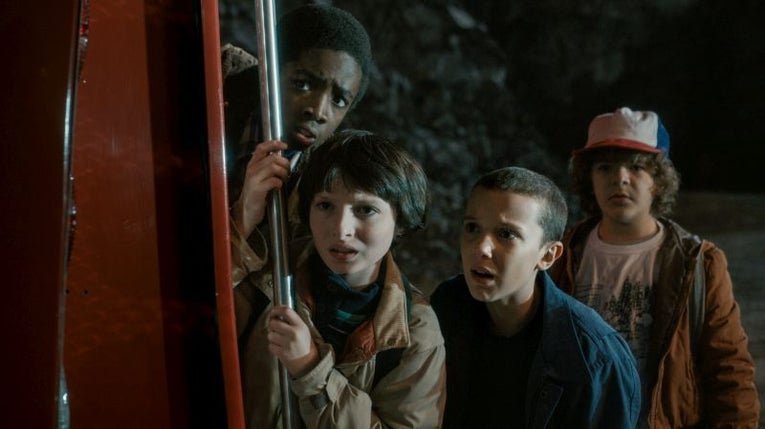