When you travel interstate for a final, it’s vital to get off to a good start, and unfortunately for Adelaide, Sydney jumped them with 7 goals to 3 in the first quarter and from there, it was all over. After being held goalless last week, Buddy Franklin reminded everybody that he could still shape this finals series, booting 4 and looking dangerous. His job was made easier by injuries to Adelaide’s best key defenders Daniel Talia and Jake Lever, meaning that the perennial struggler Kyle Hartigan had to take on the big task.

Buddy was well supported by livewire small forward Tom Papley who chipped in with 4 goals of his own, and a stunning performance from the ‘Acadamy pick from heaven’ Issac Heeney, who continued his impressive young career with 32 touches, nine marks and some impressive footwork.

Adelaide has made their name this year as the most dangerous forward group going around, but the rock solid Sydney defence managed to quell their influence. Josh Jenkins barely touched it, Tex Walker was well held by Dean Rampe and despite finishing with three goals, Eddie Betts was well held by the best small defender in the game, Nick Smith.

In the end, it was the Swans renowned engine room that drove the win, with best on ground Josh Kennedy racking up 42 touches (21 contested), and Tom Mitchell, Luke Parker and Dan Hannebery finding plenty of it, and proving too much for Rory Sloane and Scott Thompson to stop all by themselves. While Matt Crouch was busy with 34 touches, his brother Brad was quiet, and the Crows were just one big-bodied midfielder short. I can think of a pretty decent one playing for Geelong at the moment…

The win did come at a price though, with Jarrad McVeigh (Calf) and Gary Rohan (knee) both unlikely to play next week, and in Rohan’s case, it’s probably season over.

After the excitement of the Friday night game, it was a rather placid affair, but one that put Sydney right back into the mix for the flag.

Summary
Article Name
Swans Just Too Strong
Description
After the excitement of the Friday night game, it was a rather placid affair, but one that put Sydney right back into the mix for the flag.
Author
Matt Caton
Publisher Name
Holding Steadfast 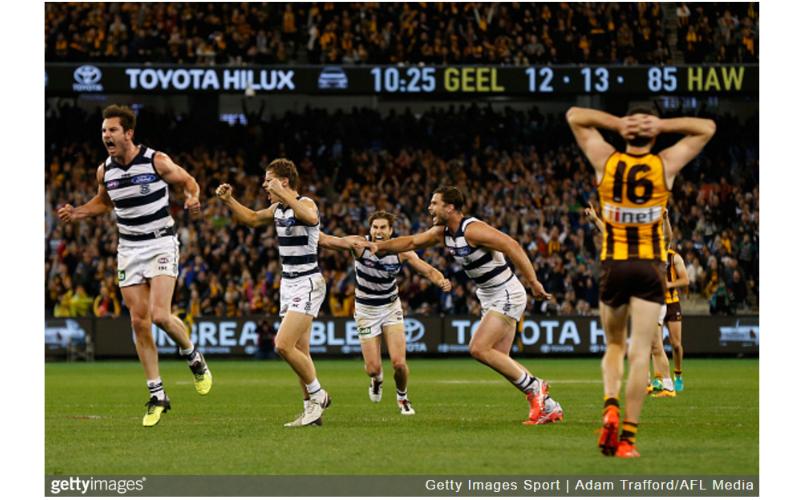